Who : Popular Communication. This journal from USA, is conceived as a forum for scholarly investigation, analysis and dialogue about communication symbols, forms, materiality, systems and networks within the context of transnational and globalized popular culture and communication. Guest editor : Elizabeth CASTALDO LUNDÉN.

The editors of Popular Communication: The International Journal of Media and Culture invite submissions for a special issue on the topics of Fashion Journalism and Fashion as Communication.

With the consolidation of fashion studies as an academic field, the study of fashion, dress, and costume has become a fertile ground for interdisciplinary research for scholars from communication and media studies. Media studies scholars have considered fashion, dress, and costume in relation to film and other visual media formats. Fashion journalism remains a less-explored territory under media studies as an umbrella discipline. This special issue offers a unique opportunity to look at the role of journalism as a profession and as an industry key player in the context of fashion, popular communication, and consumer culture.

The function of fashion and dress as language and communication has been observed for over a century. Fashion journalism as a cultural mediator for encoding and decoding, however, has generally been neglected. Historical studies of the development of fashion journalism have predominantly focused on the United States press or have rested uncritically on dated secondary sources. The global circulation of fashion discourses, as well as the cultural specificities of local practices that trigger the dialectic nature of globalization, remain neglected. With the increasing digital access to primary sources, broader up-to-date analyses of the cultural construction of fashion “language” become possible. The combination of aesthetic and commercial elements of fashion provide a broad set of contexts in which to analyze its presence in mediated spaces. The global fascination with celebrity culture has enabled fashion to transgress the boundaries of niche publications to become part of popular communication, permeating many other journalistic genres and challenging hegemonic discourses of expertise in the process.

We strongly encourage papers that illustrate cultural practices outside the United States. 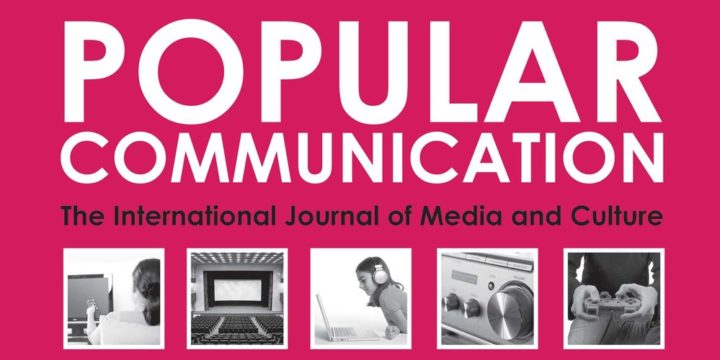